Woltti’s launch of the sixth season of the Game of Thrones TV series took first place in the 2017 Evento Awards’ promotions/launches category.

A free five-day Game of Thrones event functioned as the launch of a new viewing season and as a thank you to the fans of the successful series. The omnichannel interactive experience placed the guests into the series’ familiar views and it was possible to share the experience with friends on social media. Instead of traditional advertising, the marketing focused on social media shares.

The objective of the event was to create a genuine experience that was tailored to the fans. The concept combined digital experiences and activations that could be shared directly on social media. The event aimed to reach existing fans and to also create new viewers. The event surpassed all expectations.

The campaign was implemented using not-so-traditional methods, such as guerrilla radio transmissions and by utilising different public figures in an impressive way. The event venue was a visible location with plenty of out-of-town visitors. The visitor numbers were exceeded threefold compared to the goals and the event experience turned out to be a hot topic in the media.

The launch was the winner of the 2017 Evento Awards

Woltti’s launch of the sixth season of the Game of Thrones TV series took first place in the 2017 Evento Awards’ promotions/launches category. Different types of promotional and launch events participate in this series. The most important thing is that the event has managed to increase brand awareness or introduced customers to a completely new product. 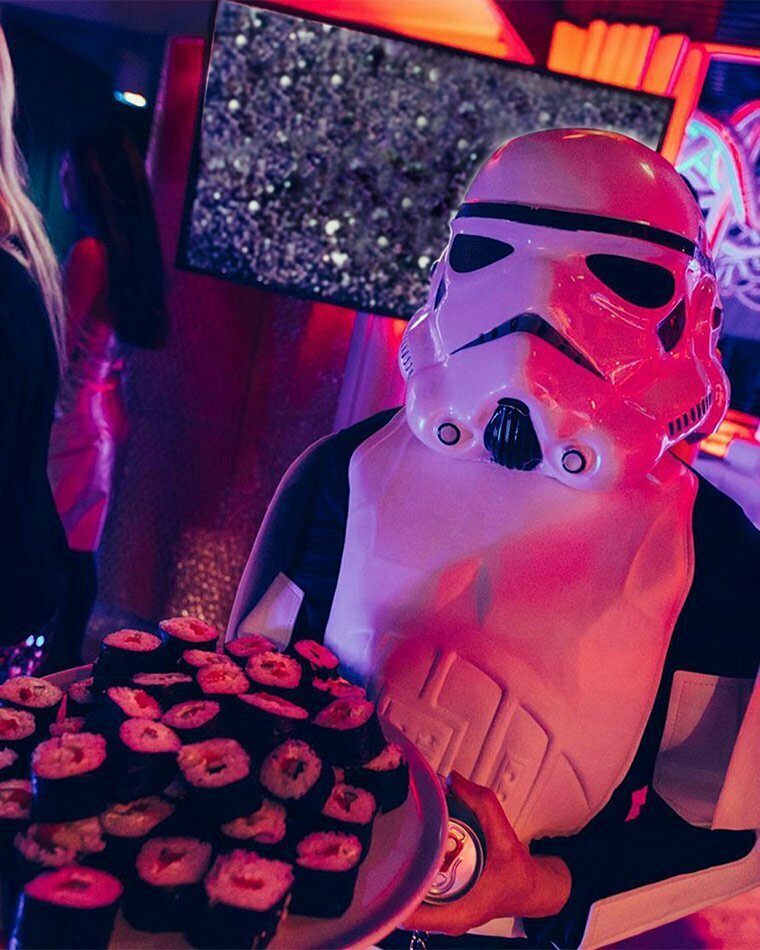 Experiential marketing creates the strongest emotional imprint, and it offers the most effective way to engage customers with the brand. 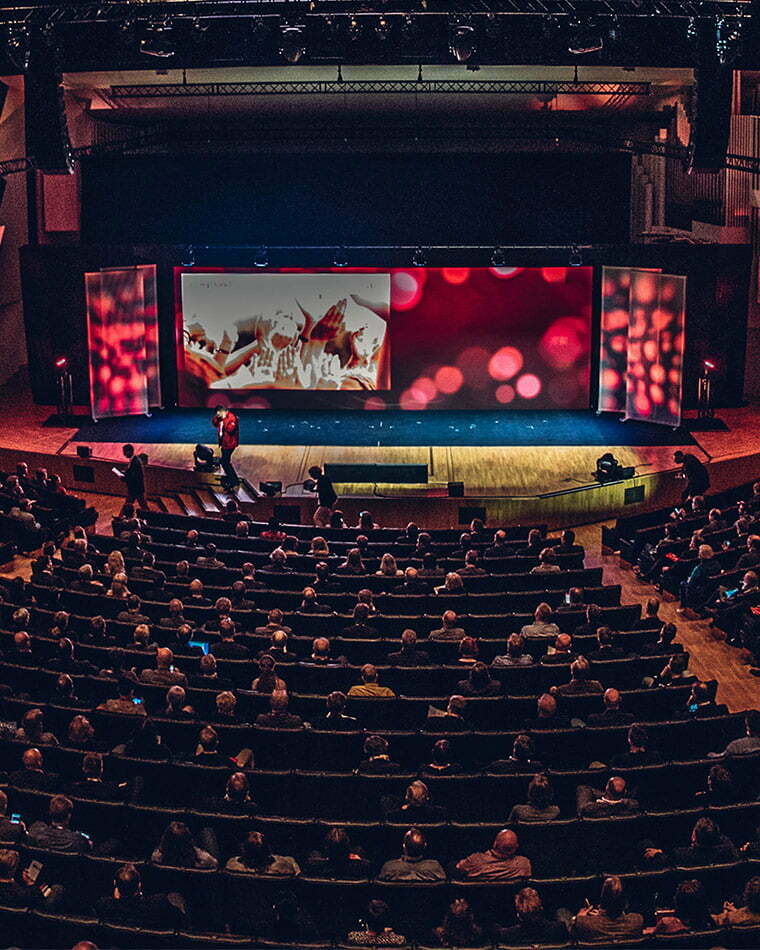 At the core of every event is the client. What touches them, what makes them say wow? An impressive event doesn't just happen. Good planning is the key to a successful event.
Reference

The gift that will keep on giving in the future

Finnish technology company Wärtsilä wanted to strengthen its brand image as a modern and digital company to honour Finland's centenary. 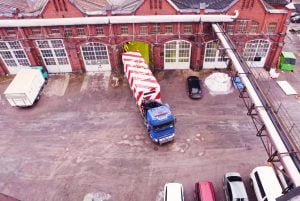 Paroc wanted to combine its products with the Lahti FIS Nordic World Ski Championships 2017 in a surprising and exhaustive manner. 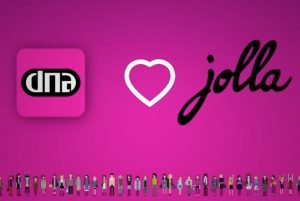 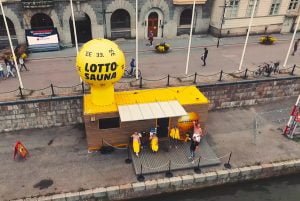 The Veikkaus sauna – a place to dream

Veikkaus wanted to increase awareness of Lotto amongst youth. They wanted to create a campaign that... 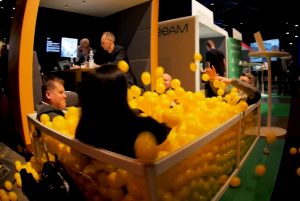 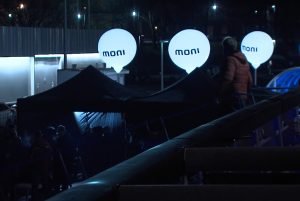 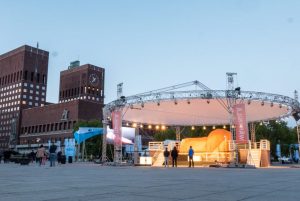 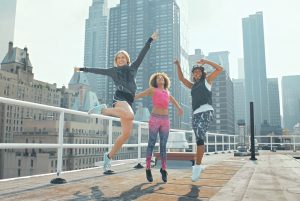 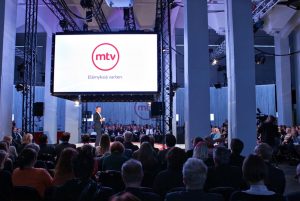 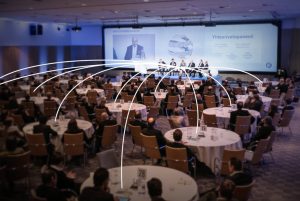 For the first time in the history of the event, the participants' estimate of value-creating content exceeded the customer's goals. 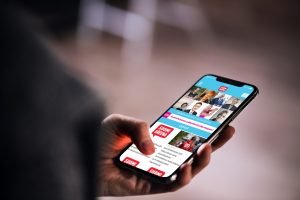 The customer's objective was to create an improved SuomiAreena event experience.